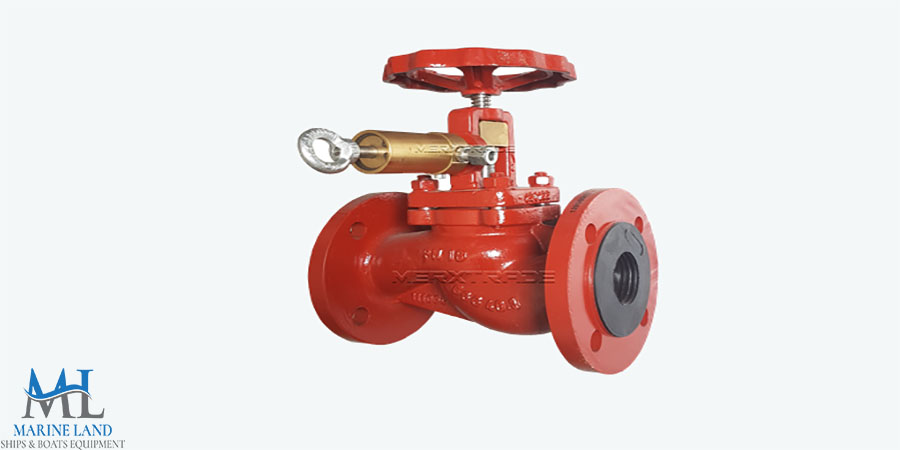 Another product of Marine Dubai store is fast quick closing valve, which has a simple release mechanism that makes emergency opening and closing in one million lines. If an emergency occurs, there is a release lever that is activated armed. So the valve in UAE closes or opens without manually turning the cart. Fast shut-off valves are installed in oil tanks so that in case of fire, they can be safely closed from a distant place to turn the fuel into fire.

What are quick closing valves?

On ships, marine diesel engines draw fuel from tanks or storage tanks, also known as service tanks. All of these tanks have a special valve called a quick closing valve to cut off the fuel source in an emergency such as a fire. Closing the valve can be done manually, hydraulically, or even using compressed air. A typical arrangement consists of wire valves with wired traction lugs located outside the machine space. If you want to know more about other types of valves, read these articles about gate valves, globe valves, and butterfly valves.

The quick-closing valve is a type of pressure-reducing valve in which the automatic process control valve is used to control the fluid pressure for the spaces of unmanned machines. This can be done by carefully selecting the valve trim, ie the parts of the valve that are in contact with the controlled fluid, and forming a real control part. The difference between a pressure relief valve and a quick closing valve is that the valve does not come into direct contact with the fluid it controls.

This lever is externally connected to a remote operating mechanism that may be pneumatically or hydraulically controlled. The control system has a piston that moves with air or fluid pressure and at the same time moves the lever connected to it. The lever at the other end is connected to the spindle from the outside, which is connected to the valve inside. This valve is a spring valve, which means that the spindle is inserted through a spring that helps to reposition the valve in the open position. When the air or fluid pressure in the control cylinder decreases.

As mentioned earlier, there are only two ways to control this valve.

Periodic maintenance and inspection of the quick closing valve are essential. It is necessary to check the operation of the valve mechanism if the tank is not used. Wires or remote operating systems should be checked for looseness and oil level, respectively.

Quick closing valves should always be checked for an open position. This can be done by turning the cart in a counterclockwise direction until the end of the stroke. The spindle nut is stopped by the adjusting ring. Trim gears are also used to ensure the valve stays in place.