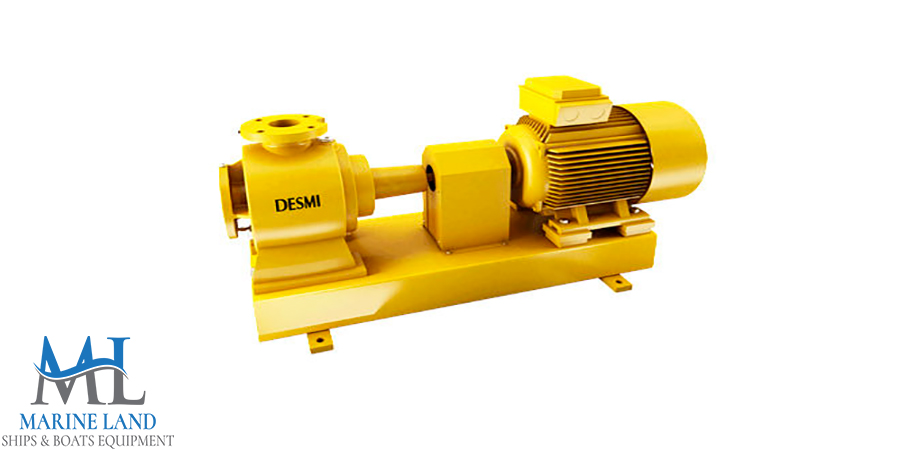 finefog fire fighting system in Dubai UAE removes heat from the fire triangle (oxygen, heat and combustible material). Fog-water removes the two components of heat and oxygen from the triangle. This system does this by spraying water from the desired nozzle with low, medium and high pressures. Generally, as the system pressure increases, the droplet size decreases. This leads to a significant increase in the contact area and as a result the production of a significant amount of steam, so that more energy can be extracted from the fire.

The smaller the water droplet size, the greater the contact area and the more effective the system will be, lowering the temperature more and removing oxygen from the fire. This is due to the ability and heat absorption capacity of water-fog, which is greater than any other water-based fire extinguishing system. In other words, when liquid water turns into vapor, as happens with water in water-fog, a significant amount of energy is used, and this energy comes from fire. This reduces firepower.

1. Sprinkler system to extinguish the fire in the cabin and service space

2. Fire extinguishing system to put out the fire of dangerous objects and engine house of the ship

Marineland Store is known throughout Dubai for its wide range of marine equipment and has now launched its online business.

Types of FineFog Fire Fighting System in UAE include the following:

• Water-based systems for cooling the interior of stationary machinery

• Water sprinkler system for the accommodation section of the ship

Ships require an automatic fire extinguishing system to extinguish hazardous objects such as combustion machinery, oil boilers or burners, waste incinerators or hot oil fuel refiners. If an oil spill causes a fire, the FineFog Fire Fighting System in Dubai nozzles above it are activated - based on a signal from a flame detector or smoke detector - and an alarm sounds. In this situation, the crew can also enter the fire place and continue to extinguish the fire with a hose. Or, if necessary, they can release the entire flood mechanism in engine rooms up to 5036 cubic meters.

This is where the advantage of FineFog Fire Fighting System in Dubai over co2 fire extinguishers becomes apparent. Although CO2 fire extinguishers are also effective, they are also a great threat to people's health. Because in order to extinguish the fire with CO2 capsules, you must first evacuate the fire place and then extinguish the fire. Inhalation of CO2 gas can cause suffocation. You should also turn off the ventilation system and if the fire happened in a closed environment, the door of the room should also be closed.

In addition, all machines must be turned off. Doing all these things will take you a lot of time and cause the scope of the fire to spread. In addition to all the aforementioned, CO2 capsules do not have a silencer system and can only be used once. So it actually means that the fire can easily reignite. And after that, you can't go into the engine room or confined space for several hours. You must be absolutely sure that the fire is out before you start ventilating the engine room again.

But the performance of FineFog Fire Fighting System in Dubai is different. Immediately after the fire starts, you can turn on the system and there is no need to take preliminary measures. There is also no need to evacuate the room. Also, there is no danger to the respiratory health of the people present because this fire extinguishing system is completely water-based and completely non-toxic. This system has a cooling effect. The tank of this system can be filled with both fresh water and sea water.

This fire extinguishing system offers its own automatic sprinkler system for living areas, corridors and other accommodation areas such as cafeteria and sailor cabin. The most common type of this system is sprinkler pipes that spray water on the fire with low pressure and in the form of small drops. In most cases, two to three sprinkler hoses are enough to extinguish the fire. A dry pipe system is also available for areas where the water in the piping is subject to freezing. In such a system, air or nitrogen fills the pipes until a fire activates the sprinklers. In that case, air is removed from the pipes and the milk powder activates the pipe, causing water to flow from the activated sprinklers.

The low-expansion foam fire extinguishing system functions to protect the deck areas of oil and chemical tankers, helipads or other open deck areas (such as loading areas) and enclosed, horizontal spaces such as streamer spools and purge rooms. As you know, fire cannot be extinguished by water. Instead, you can use low-expansion foam. The low-expansion foam forms a floating blanket that extinguishes the fire. Foam is capable of burning space It cools the body and restrains the heat of the fire. Foam under pressure is delivered by a foam pump or from a tank to a mixing machine. It is then aerated and sprayed directly on the fire areas.

DESMI also offers a water spray/flood/soaker system with open nozzles. Activated by a fire detection system, the floodgate opens and allows water to flow simultaneously from all open sprinklers in a particular section. Flooding systems are used to protect against high-risk, fast-spreading fires on RO-RO and RO-PAX vessels.

This spray system is used to cool the fire and to protect the crew from the fire of gas carriers or chemical tankers, where you cool the entire deck area and surfaces with water spray. This spray is still required on vessels carrying Class 1 materials such as containers and general cargo vessels.

For self-evacuating vessels, water spray is used to extinguish or suppress fires in evacuation materials and equipment. Dust containment systems can also be installed on these self-discharging vessels.

• The possibility of using galvanized pipes, which are cheaper

• This is where DESMI has an advantage over many other systems.

In addition, up-to-date development ensures regulatory compliance and system reliability. These include the regulations of the Maritime Safety Committee of the International Maritime Organization (MSC), the International Convention for the Safety of Life at Sea (SOLAS) and other classification and flag authority regulations. The system is designed with DESMI's own pumps and controls in mind. Therefore, they calculate the size of pumps and design the system and build fire extinguishing systems for shipyards.