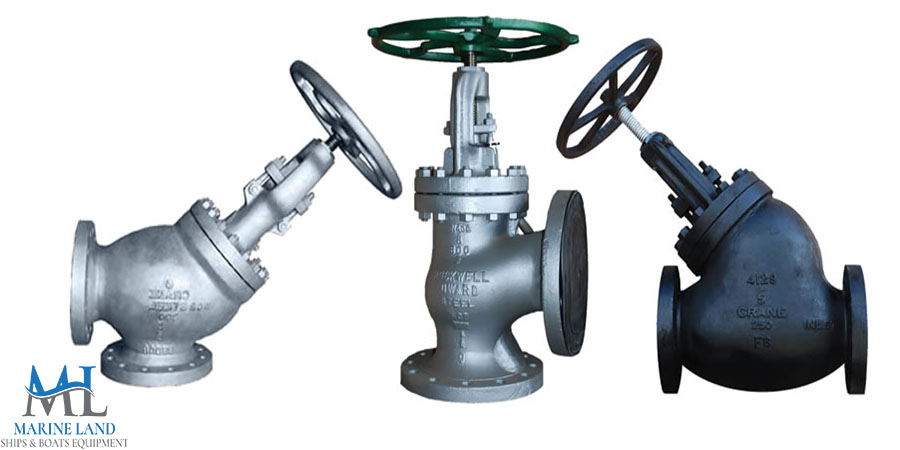 Boiler valves are designed and built like a flood gate, so the flow is regulated by the ups and downs of the valve in UAE. Three types of this product can be found in

The filler ring is the place where water enters the system from the main network and consists of two valves. Although both are open, the system increases the water pressure and pressurizes the valve. So you have to make sure that both are closed. Your system circulates its water and rarely needs to be charged.
The safety valve is one of the most important safety devices in the domestic hot water system, which is designed to reduce internal pressure in the event of a range of failures in the system. We hope you have a good shopping experience with us.

Boiler Valves are integral parts of any steam or heated water applications.
Boiler valves are used as safety equipment in steam boilers to control pressure and temperatures.
There are different types of steam boiler valves available in the market as per the requirement.
A boiler valve is a sliding type of Boiler valve. In the gate valve, the closure membrane is a metal valve.
These gates slide down to close the valve. The flow area is equal to the area of the pipe in the fully open condition which results in negligible pressure drop across the valve.

These valves are usually used in on/off conditions. In tendentiously open conditions due to vibrations the valve is exposed to quick wear and tear.
These boiler valves find their use in the petrochemical industry due to the fact that can work with metal sealing.

A boiler valve is a linear motion type of valve and is typically used in both on/off conditions’ boiler valves, the flow of the fluid through the valve follows an S-path.
Because of this, the flow direction changes twice which results in higher pressure drops. Due to other advantages offered, they are widely used in applications in which pressure drop through the valve is not a controlling factor.

These boiler valves can be used in three configurations:

Boiler valves give priority to the hot water for your taps over the heating.

How to spot a valve fault

As a moving part, the boiler valve can get stuck. This is a problem that is suffered by older boilers valves.

Boiler valves are an important part of combi boilers. So, an issue could affect the heating and hot water all around your system.
As a moving section, the most common faults are caused by boiler valves getting stuck.

If you find that the water starts turning hot then it's highly likely that there's a fault with the boiler valve.

Hot water but no heating

A likely cause is that the boiler valve has stuck. This means that hot water will be sent to the taps but the heating won't warm up.

A stuck boiler valve can also mean that you end up with lukewarm water from your taps. This happens when the boiler valve is slightly stuck open on the heating side. Some of the heat that must be the hot water for the taps will be lost.
related product: SDNR Globe Valve